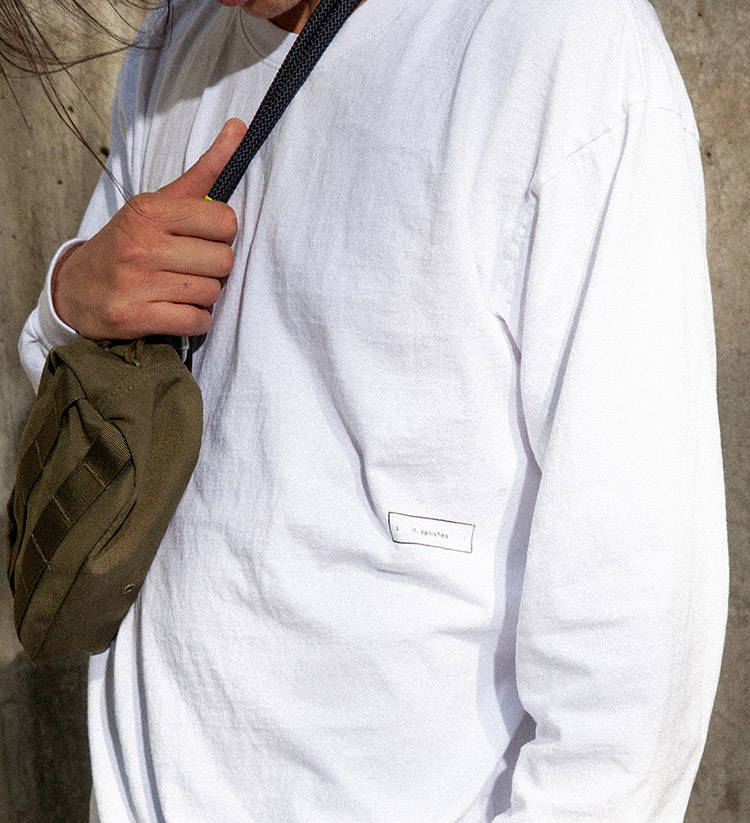 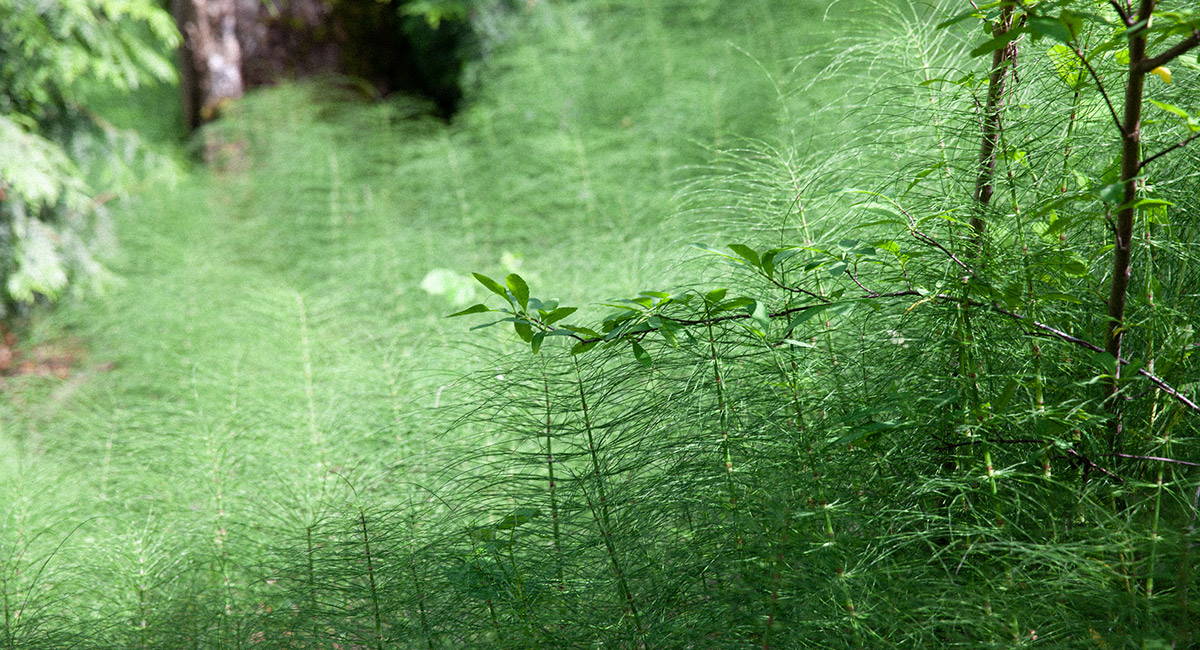 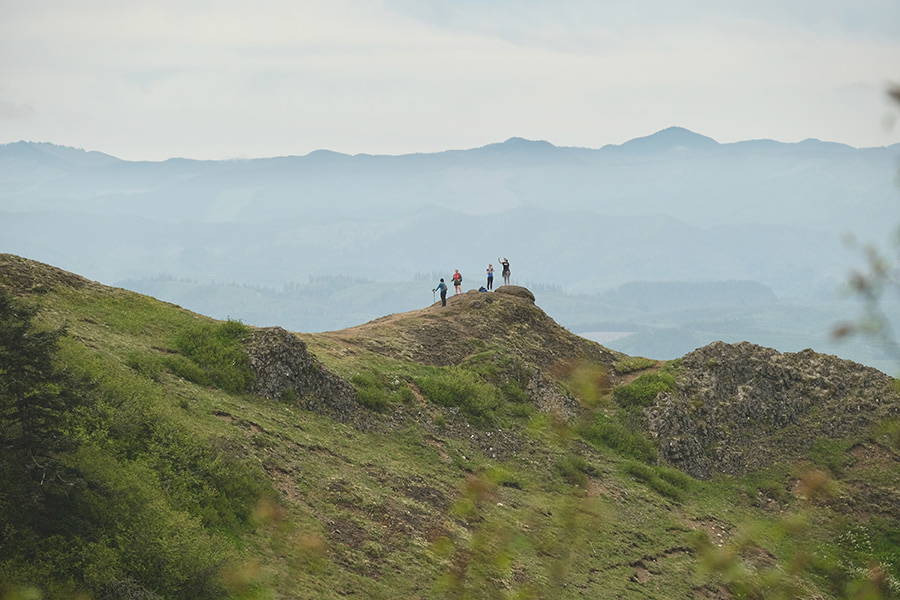 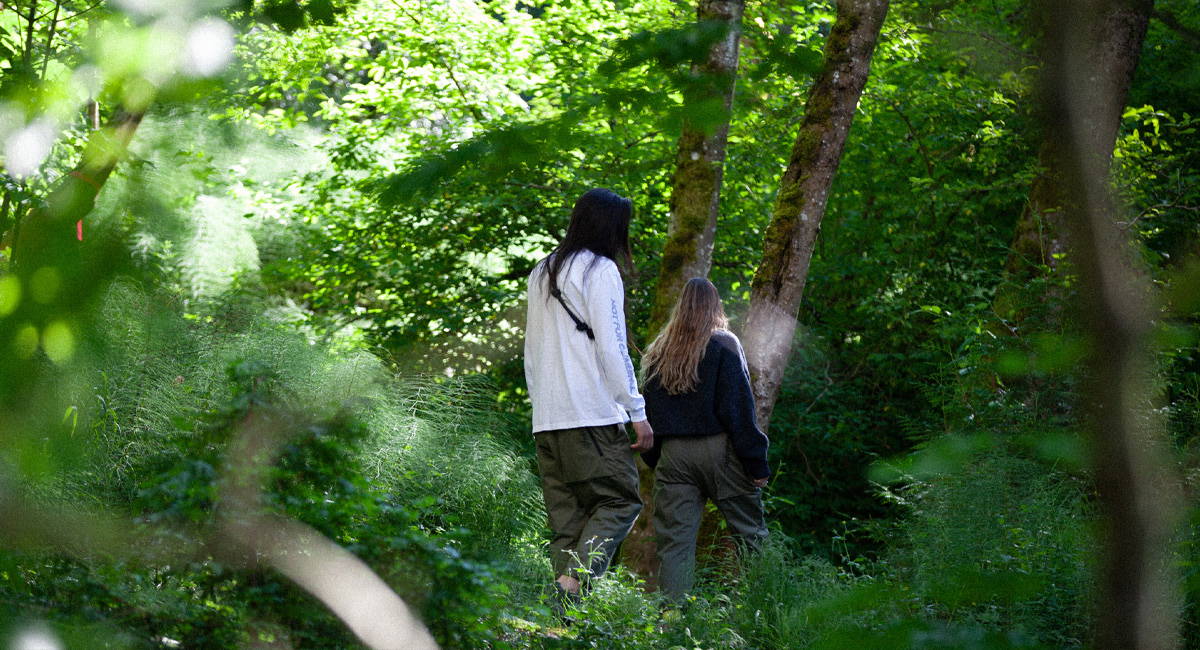 Discover our deepest discounts on previous seasonal apparel and sunsetting goods. All sales are final - no returns or exchanges.

The idea was simple: pack a buncha beers and some gear, and head to one of our favorite places in Oregon.